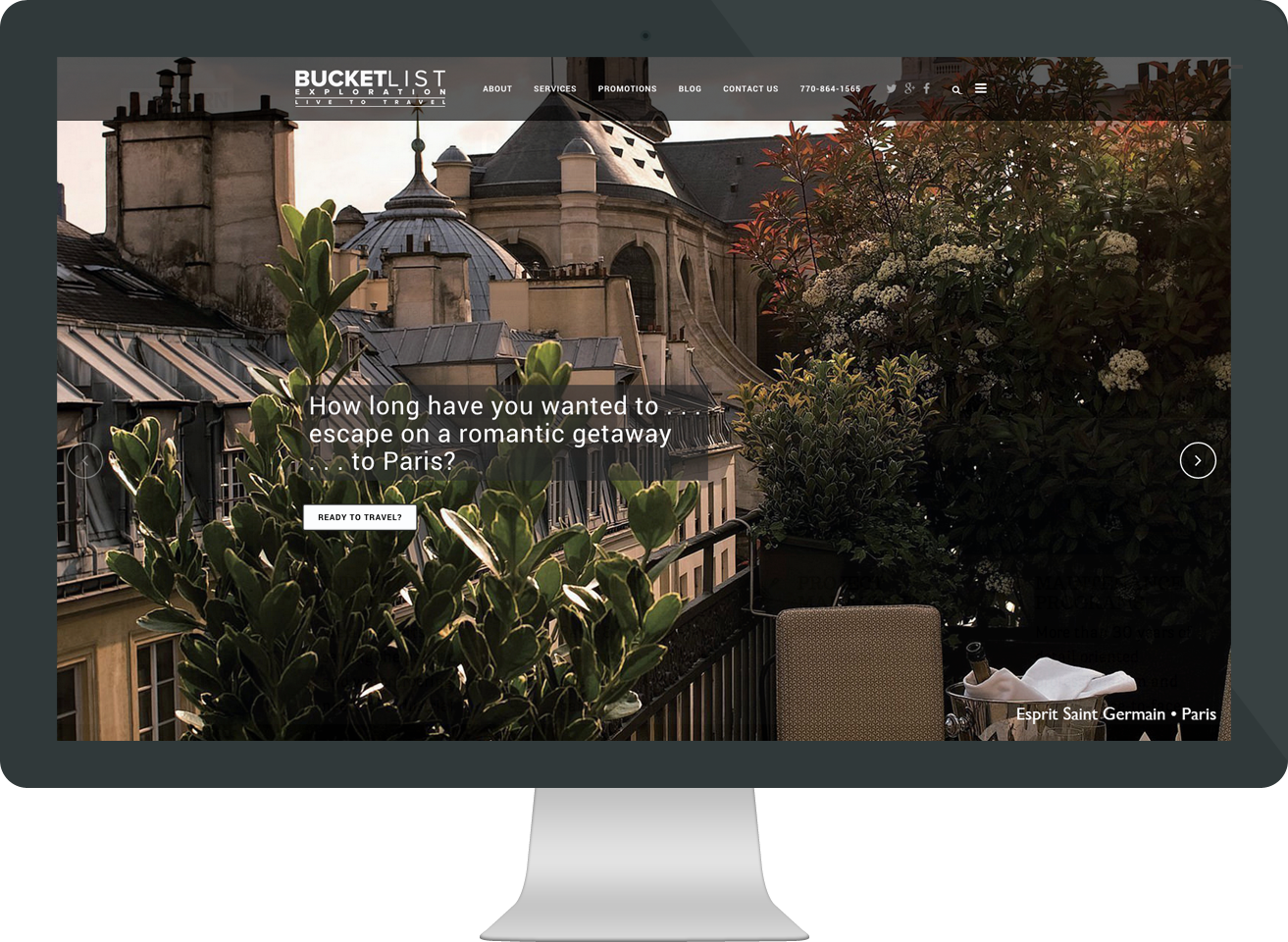 I called Macgirl out of pure desperation. I had gotten BURNED by my previous web designer. I should have checked his background before I sent him my money, but he was responsive and his website looked great. Little did I know he was using other businesses images and designs and passing them off as his own. I had already wasted 2 months of my time trying to get him to ﬁnish what I would assume to be a fairly simple WordPress website. After releasing him from his contract, I was left with an unﬁnished website that I didn’t even have access to. I panicked and called Eve (Macgirl), who assures me that she could not only get into the site, but ﬁx it altogether. Not only that, but she did it in a week (she also told me that this website should have been up in max 2 weeks, there was no reason the other designer couldn’t have gotten it done). I am so pleased with her work and professionalism. I’m not the easiest client, I have lots of questions and can lack patience, but she realized that it was only because I was in serious need to be up and operating, and that my business depended on it. I can’t thank her enough, and I even months later I still get emails inquiring about if I have any further questions, or to let me know there is a new update available on WordPress. If you have been burned like I was, please, I beg you, don’t give up! Give Eve and her expertise a try. You will not be disappointed!