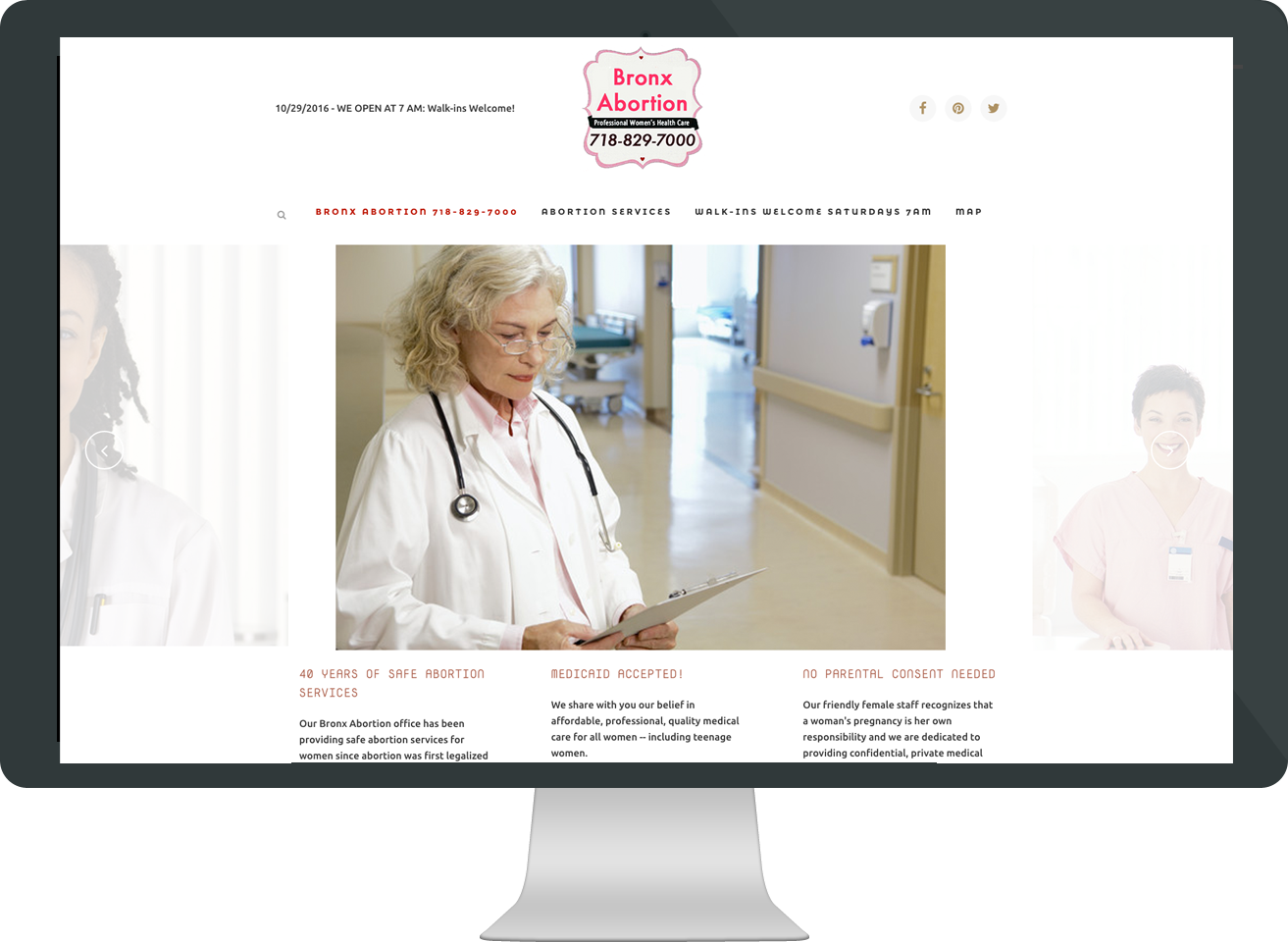 I called Macgirl up and told her that my site had disappeared, that the domain had expired, and that I had no idea that I had to renew it or even how to renew it. I found out that the domain had been put on sale by Godaddy for several hundreds of dollars, and asked her to rescue the site — which I had owned for several years and didn’t want to lose. I didn’t know what happened to the site, or have a copy of the site because a former employee had set it up and was neither accessible nor interested in helping me fix the problem.

Nobody had updated the site in several years — and the only way I discovered that the site was no longer in existence was when Google emailed me that my Adwords account had been frozen because the site was not working.

Macgirl rescued the site and resurrected the Google Account. I called on a Thursday and a brand new working site was back up and working by Sunday night.

Macgirl set up new Google Adwords campaigns for the new site. Macgirl explained that the new site was a blog and would be a very effective way to update and advertise on social media. Macgirl translated the site into Spanish for my Spanish speaking patients, and built advertised a Spanish version of the site. The new site includes an appointment scheduler to make it easier for patients to schedule appointments on line.

Over two years later:
Macgirl has rebuilt the original site, constructed a new one page mobile-responsive HTML5 site, and initiated the blog as an effective social-media tool. Since most of our patients have cell phones, and use them to find and locate our clinic, the newly designed mobile site is one more way we excel in customer service.

This site is now consistently #1 on GOOGLE (Organic) Search, for our top keywords. Need I say more?